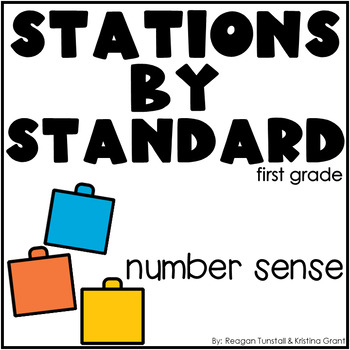 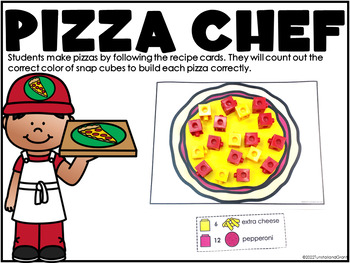 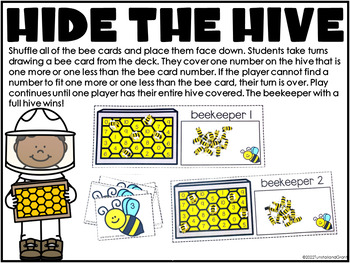 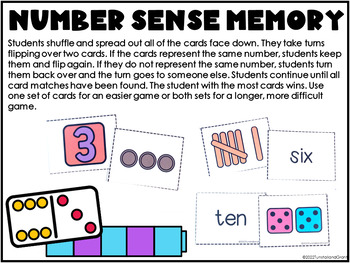 Count up and cover- one more

Count back and cover- one less

Bears and caves-counting and one to one correspondance

What's missing- missing numbers at the beginning, middle, and end of a sequence

Give me more- comparing digits

Frame it- compose numbers on ten and twenty frames

Get the Stations by Standards Bundle

Log in
to see state-specific standards (only available in the US).
CCSS1.OA.D.8
Determine the unknown whole number in an addition or subtraction equation relating three whole numbers. For example, determine the unknown number that makes the equation true in each of the equations 8 + ? = 11, 5 = ▯ - 3, 6 + 6 = ▯.
CCSS1.NBT.B.3
Compare two two-digit numbers based on meanings of the tens and ones digits, recording the results of comparisons with the symbols >, =, and <.
CCSS1.NBT.A.1
Count to 120, starting at any number less than 120. In this range, read and write numerals and represent a number of objects with a written numeral.
Total Pages
89 pages
Answer Key
N/A
Teaching Duration
N/A
Report this Resource to TpT
Reported resources will be reviewed by our team. Report this resource to let us know if this resource violates TpT’s content guidelines.