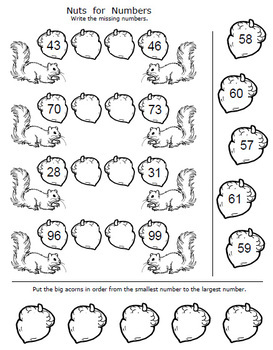 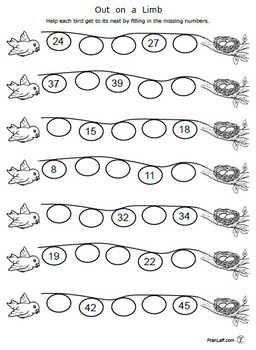 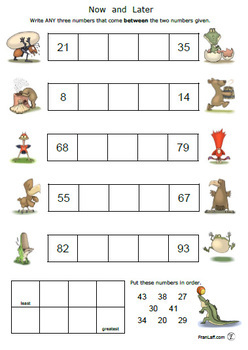 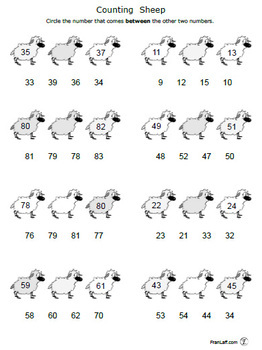 Here are a dozen FUN worksheets for practicing number order, greater than and less than, and numbers that come between.

Each page has fun graphics to inspire young learners to do their very best.

Some of the pages include:

Graphics on these pages include a mix of black and white and full color (all of which can be printed in black and white). Most feature animal friends plus puppets on strings, animal homes and tents, and berries & books.

Total Pages
12 pages
Answer Key
Not Included
Teaching Duration
30 minutes
Report this Resource to TpT
Reported resources will be reviewed by our team. Report this resource to let us know if this resource violates TpT’s content guidelines.