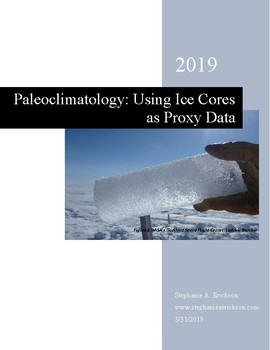 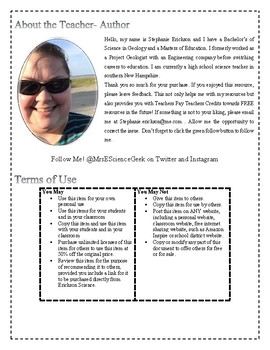 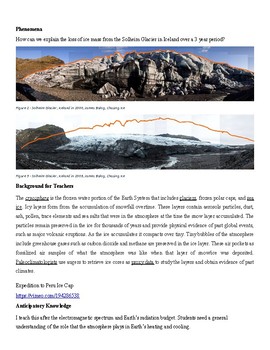 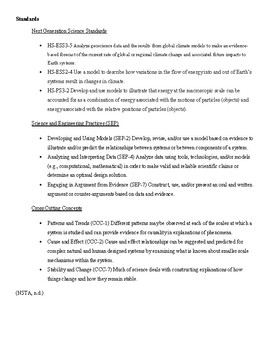 The cryosphere is the frozen water portion of the Earth System that includes glaciers, frozen polar caps, and sea ice. Icy layers form from the accumulation of snowfall overtime. These layers contain aerosols particles, dust, ash, pollen, trace elements and sea salts that were in the atmosphere at the time the snow layer accumulated. The particles remain preserved in the ice for thousands of years and provide physical evidence of past global events, such as major volcanic eruptions. As the ice accumulates it compacts over tiny. Tiny bubbles of the atmosphere include greenhouse gases such as carbon dioxide and methane are preserved in the ice layer. These air pockets as fossilized air samples of what the atmosphere was like when that layer of snow/ice was deposited. Paleoclimatologists use augers to retrieve ice cores as proxy data to study the layers and obtain evidence of past climates.