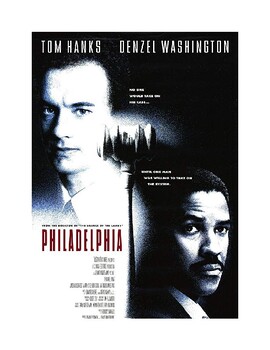 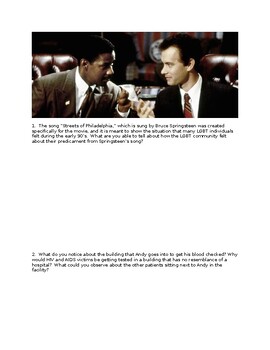 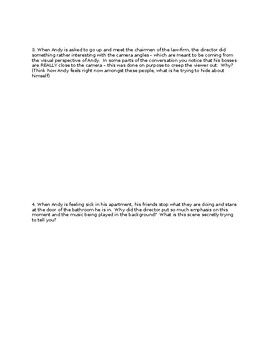 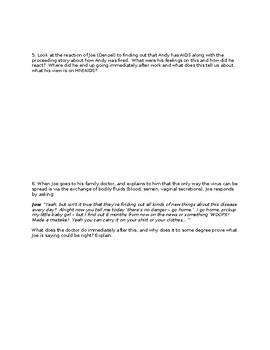 Philadelphia (1993) which takes place in the early 90's is an award winning film which shoes the social/cultural struggles of the gay community during that time period across the United States. Tom Hanks who plays the main character Andrew Beckett is fired from his law-firm after being diagnosed with AIDS and decides to sue his old company on the grounds of discrimination.

He is assisted by his lawyer Joe Miller, played by Denzel Washington along with his partner Miguel Alvarez who is played by Antonio Banderas. The film explores a variety of perspectives and social questions that came up during the 90's about the gay community and how it was suppose to fit into American society.

The film is a fantastic reminder for our students of where the LGBT community has come from in comparison to where it is today. Although the film itself is not an exact true story - it follows parts of the lives of both Geoffery Bowers & Clarence B. Cain who dealt with discrimination because of they were gay. The film brings up a lot of situations that I have created questions for our students to read through and answer. I have also attached the lyrics of Philadelphia's main theme along with two links of a 1961 Anti-Gay PSA which can be used to give students more insight into how LGBT individuals were viewed.