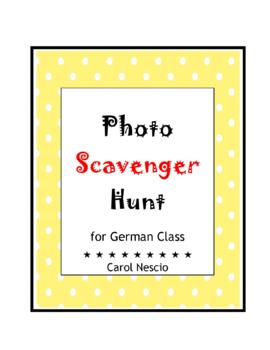 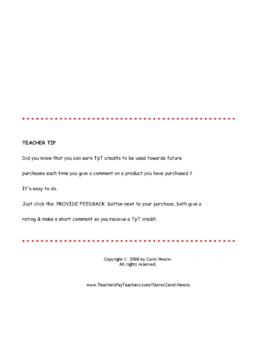 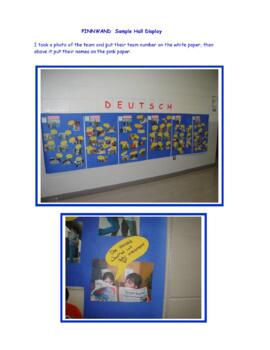 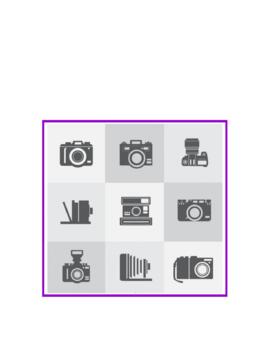 "When I have a camera in my hand, I know no fear."

A nice end-of-the-year project for students is ein Foto-Schnitzeljagd. I did this with German 3 students but it can be done with any level in English or in German.

Students use their cell phones to take pictures of specific things around school - a detailed list is provided - then make a bulletin board display of the photos with speech bubbles.

I had a cork strip on the wall outside my room, so I hung banner paper and students made a beautiful hall display for all to see.

1. A project sheet in German with 16 items to be photographed

2. Two overheads for the teams and for creating the hall display

3. Rubric 1 in German for grading - with the hall display

4. Rubric 2 in German for grading - without the hall display

5. Sample photos of the finished display.

6. Mein Ringbuch ~ a notebook check sheet so students can file this under 'Projects'

Wondering what to do after the AP German Exam ?

Keep students focused and connected to German with this fun project.

This is an easy-to-implement activity. All items are classroom-ready for you to use. (11 pages)

* Feature * Film ~ Swing Kids .. Even dancing was dangerous under The ThirdReich ..