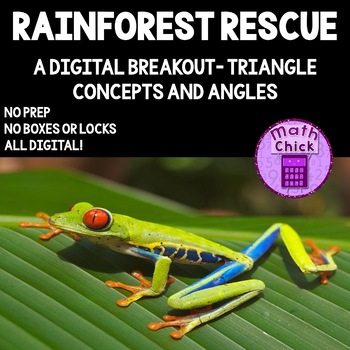 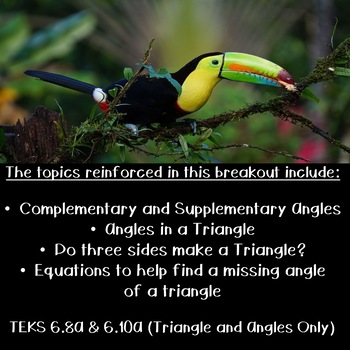 In this Escape Room-like game, students will interact with a website to find clues and decode puzzles to unlock digital locks to BREAKOUT!

The TEKS seen in this breakout are:

What is a Digital Escape?

Why Use Digital Escapes?

A digital escape requires no preparation of materials, no time spent setting up, and no purchase of a Breakout EDU kit.

*Escape website with links to all necessary text and media

To use this resource you will need to: