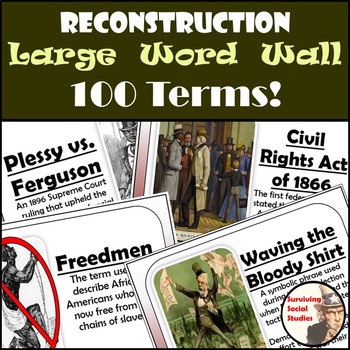 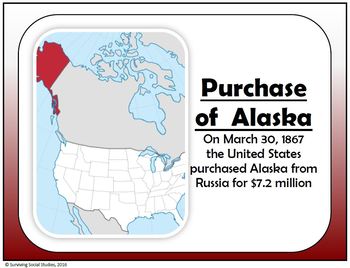 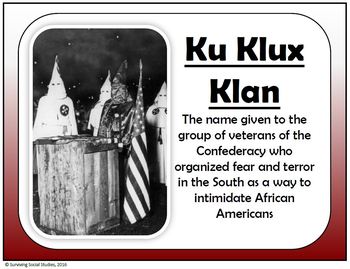 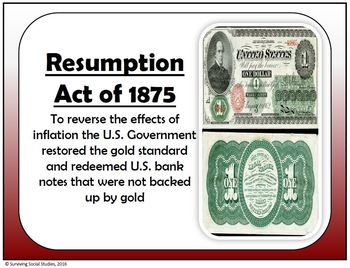 For a GREAT classroom management tool check out my BEST-SELLER!
Student Conferencing "Deli-Style"

Connect with Surviving Social Studies...
Be sure to follow my TpT store by clicking on the ‘Follow Me’ next to my logo to receive notifications of new products and upcoming sales.

Thanks for stopping by!
Surviving Social Studies