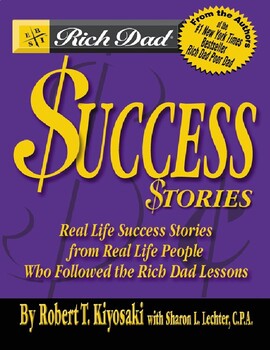 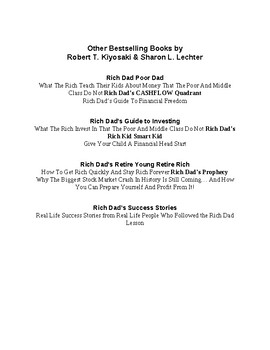 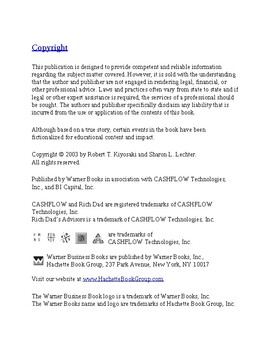 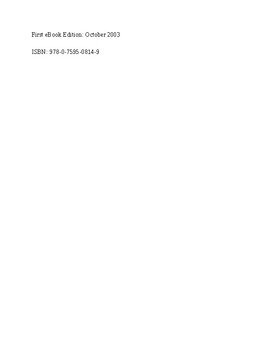 These people took action and achieved successful results. A few weeks ago, I was on a local television show in Phoenix, Arizona, where Kim and I live. The host was interviewing a reader of Rich Dad Poor Dad and me. The reader said that she had liked the book but felt it was a waste of time to read. Her complaint to me, and thousands of TV viewers, was “The book did not tell me what to do next.” I did not respond because my blood was boiling. Rather than say anything, I faked a smile and silently nodded. “So what should she do?” asked the TV host.

“Find another book that will tell her what to do,” was my feeble reply. One of my pet peeves is people who only do things they are told to do. Ever since I was a little kid in school, I noticed that there were classmates of mine who did very well in school, simply by doing what the teacher told them to do. Often they were called the teacher’s pet. On the other hand, I often did things I was not told to do, or told not to do… and that got me in trouble. So early in my life, I realized that I was a person that hated to be told what to do, which is why I do my best to not tell people what to do in my books. Bookstores and libraries are filled with “how-to” bo