Rick Steves ~ Luther and The Reformation 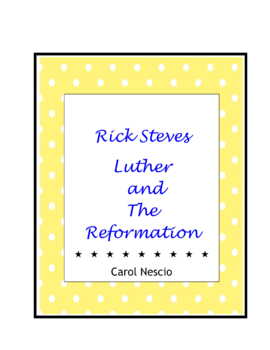 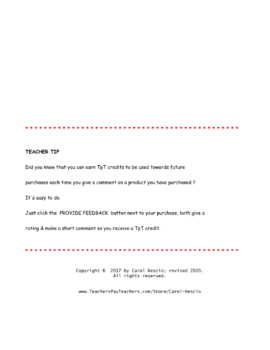 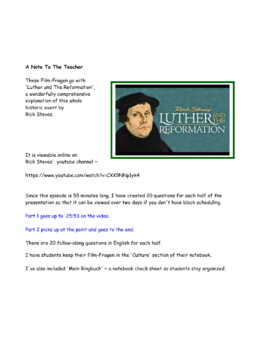 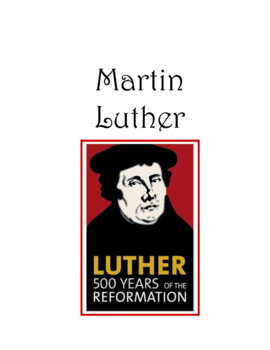 "When asked why he got married, Luther responded that his

marriage would please his father, rile the pope, cause the

angels to laugh, and the devil to weep."

The year 2017 marked the 500th anniversary of the Protestant Reformation.

Martin Luther's posting his 95 Theses on the door of the church in Wittenberg had a ripple effect like no other. It profoundly changed life in Europe.

Rick Steves gives a wonderful & thorough overview of the whole era leading up to 1517 and the after-effects of that fateful day in history.

This video is 55 minutes long so I have created two question sheets - each with 20 questions - so you can show half one day and half on another day in case you don't have block scheduling.

This episode is viewable online; a link is provided in the instructions.

1. An 8-page introductory overhead in English to give some background information

2. A film question sheet for Part 1 (the first half of the video) with 20 follow-along questions in English

4. A film question sheet for Part 2 (the second half of the video) with 20 more follow-along questions in English

5. An answer key for the question sheet

6. Mein Ringbuch ~ a notebook check sheet so students can file this information under 'Culture'

looking down writing out answers) and, thus, not miss

Everything is classroom-ready to keep students focused & make your job easier. (17 pages)

If you like my products, please follow me by clicking on the little star at the top under my name. Danke sehr.

in the left panel to see which products are currently free. ..♥

* Feature * Film ~ Swing Kids .. Even dancing was dangerous under The ThirdReich ..

* Feature * Film ~ The Young Victoria .. Did you know that Queen Victoria's first language was German ? ..

* Feature * Film ~ Joe and Max ~ Louis vs. Schmeling .. The world was on the verge of war when

Joe Louis met Max Schmeling in the boxing ring in 1938. But would that affect their match ? ..