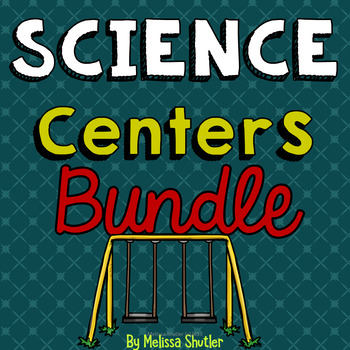 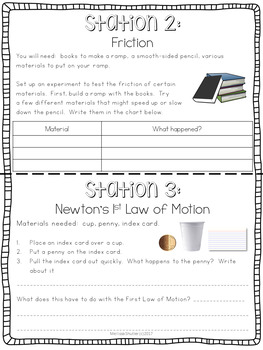 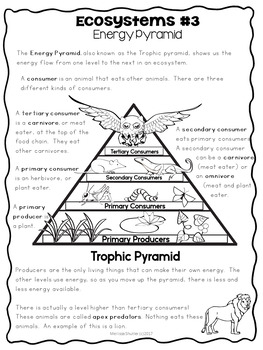 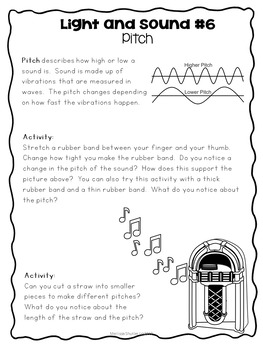 (11 MB|50+)
Product Description
These science centers are so detailed that you can simply walk around and facilitate while students teach themselves! The centers can also be used as a whole class activity with six separate lessons and a final project.

In each of the SEVEN sets, there are six centers, each focusing on a different topic. At the end of the centers, students will use the knowledge they learned to complete a final project. I will be adding more sets and raising the price as I do.