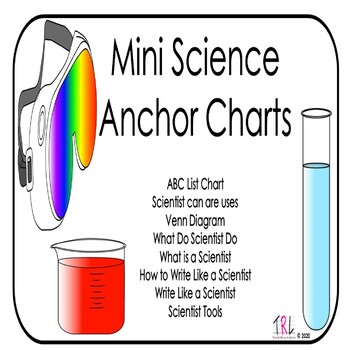 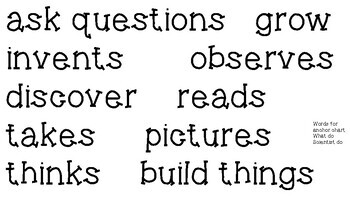 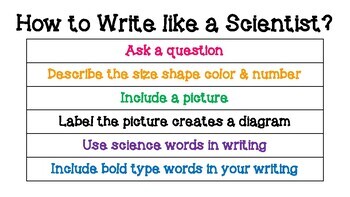 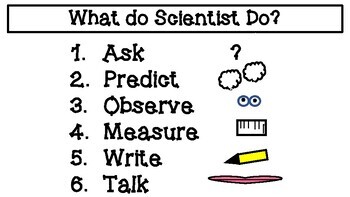 Science Mini Anchor Charts for Elementary Students resource was created to be used during the first weeks of school or semester in elementary science. The cover list all mini anchor charts included in this resource. These charts have been used in actual classrooms. Once used their writing in science improved.

These mini anchor charts can be used as a lesson to introduce what scientist do, tools they use, and how to write like a scientist.

Venn diagram to compare and contrast

These Mini Anchor charts can be used in an Interactive Notebook. The charts are the foundation skills for the beginning of science understanding at the beginning of the year, beginning of a course or great review before students start writing for standardized testing in Science.