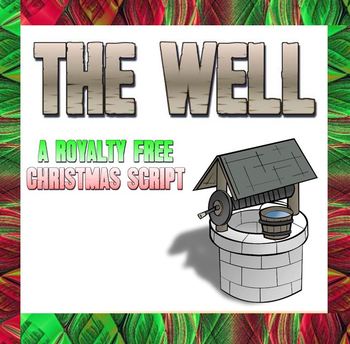 The nativity story in dramatic format for mature casts. Includes the possible reactions by those around to Mary's claim to be carrying the Son of God. Young women in Nazareth respond to her pregnancy with near vicious gossip and speculation while her parents are concerned and bewildered. Only Joseph and Elizabeth truly believe her claims to have seen an angel.

The final scene occurs at a well in Samaria with Jesus talking to a woman who came to draw water. 10 female, 8 male with doubling possible. Extras as angels, Magi, shepherds and servants. Approximate 22 minute run time, not including songs that can be added by the director.

Total Pages
12 pages
Answer Key
Does not apply
Teaching Duration
N/A
Report this Resource to TpT
Reported resources will be reviewed by our team. Report this resource to let us know if this resource violates TpT’s content guidelines.