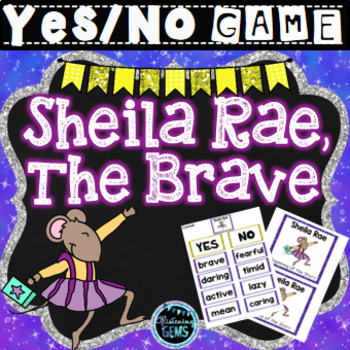 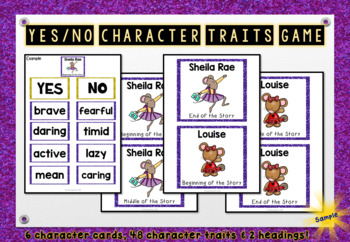 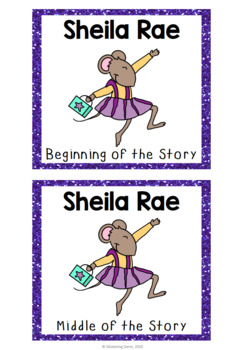 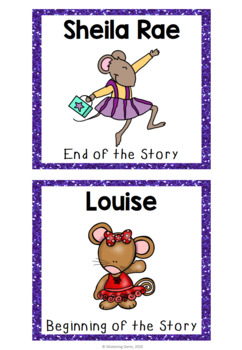 'Sheila Rae, the Brave Yes/No Character Traits Game' can be played with 1-2 players, small group or played as a whole class. To play as a group:

•Ask each student to provide evidence or a reason why they think the character displays that character trait or not. For example Sheila Rae was brave at the beginning of the story because she wasn't afraid to get Louise's teddy off the big black dog.

•Teacher calls out a character trait. Students walk to the yes or no corner.

•If the students went to the wrong corner then they are out of the game.