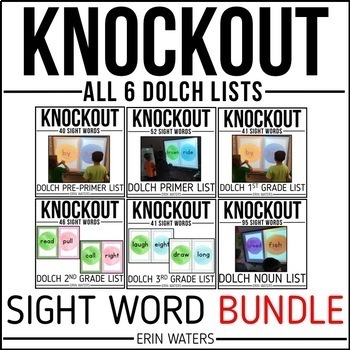 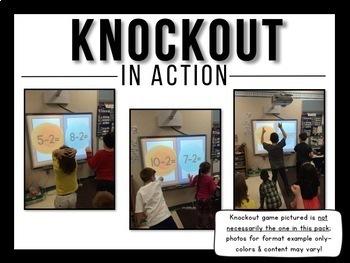 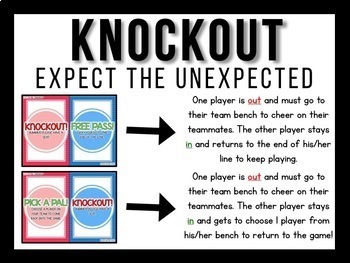 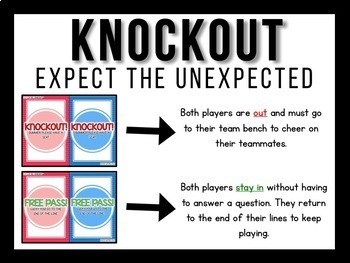 This pack includes the following 22 games (each game is a PowerPoint presentation that has 30 slides):----Each of the following games features common sight words, organized in the following way: