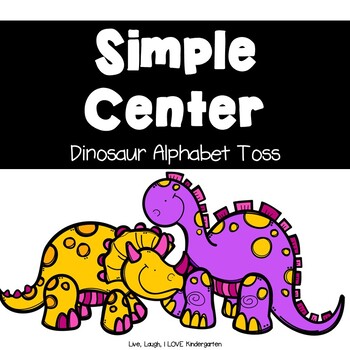 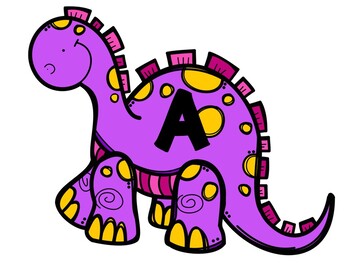 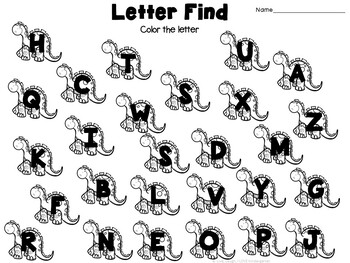 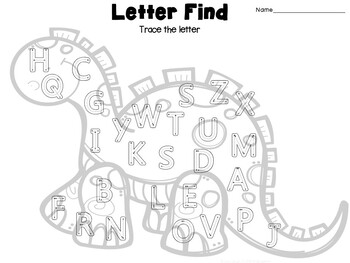 Learn or review letters with this fun Letter Toss game! Play in a large or small group. Place letters on the floor and have one student toss a bean bag onto a letter or near a letter. That student will say the letter, sound, or something that starts with that letter!

Two recording sheets are included, so after a letter is called out your students can color or trace that letter on their sheet!

Keep them learning and engaged by getting their bodies moving!

Check out my other seasonal alphabet toss games: