Social Skills Autism: What Are They Looking/Thinking About? 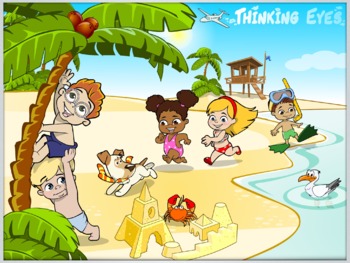 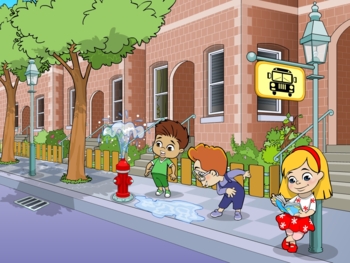 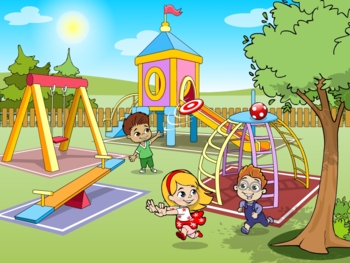 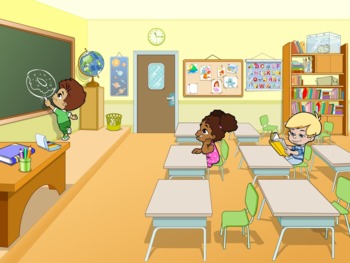 Often, one of the first things taught in social cognition is the essential notion that others have thoughts and feelings that are different than ours. But before we can do that, our students need to notice what others are looking at so they can guess what others might be thinking.

This product contains the artwork from my app called "The Social Bunch" (available on the Apple App Store- iPad only). How is this different from the app? It will be up to the instructor to ask the questions that will lead to a discussion about the scenes (not a voice prompt). Second, I have included (for the first time) drafts and never included second and third versions of artwork that did not make it into the app. For instance, two pictures might look alike except for one subtle change.

The download will come as a .zip drive containing five settings and five characters (typically about 3 per scene). There are over 100 pictures included. And because you can ask about multiple characters' perspectives from each drawing, the number of questions and discussions you can bring up will be way higher than the 100+ pictures in the download.

Note: The reason I am releasing the print version now is that I no longer have intentions to update the app for the Apple App Store. The app will still be available and working so long as future iOS versions support it. How long that will be I cannot say.