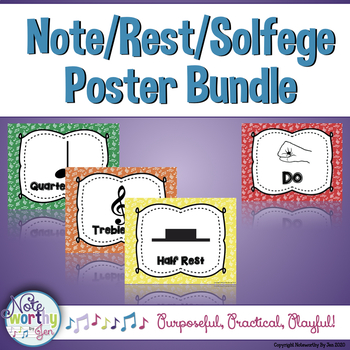 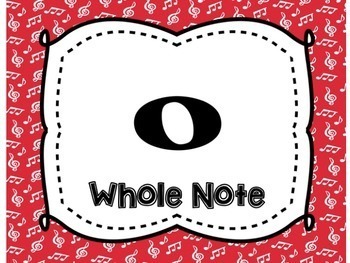 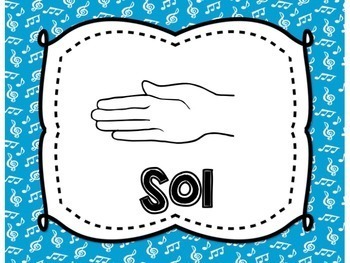 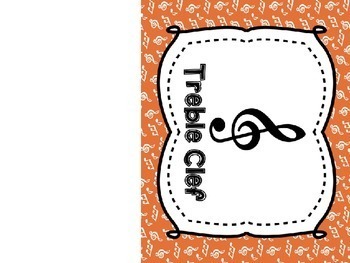 Noteworthy by Jen
1.7k Followers
Follow
Compatible with Easel
This bundle contains one or more resources that can be converted to interactive versions that students can complete from any device, using Easel by TpT. Learn more.

*Bright and cheery rainbow colored music posters including both solfege and music note and rests. Music notes in the background of each poster.

Notes and Rests Featured Include:

Dotted half note (alternate sayings include ta-2-3, ta-a-a, and toom)

Half note (alternate sayings include ta-a and too)

*Curwen Hand Signs for Solfege--Low Sol (So) through High Do

*Rather have it in a different style?