Spanish 3 - Figure Out: The Future Tense 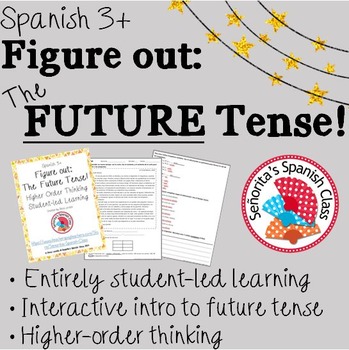 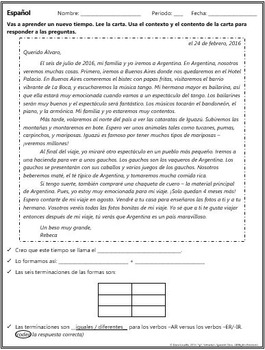 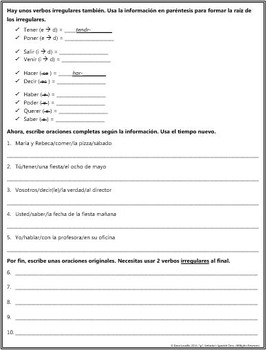 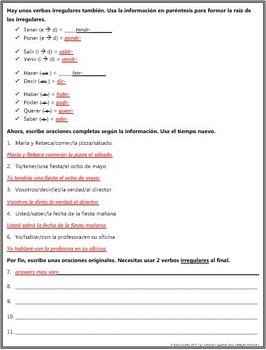 This is the first of my new student-led learning series called Figure Out! This is Figure Out: The Future Tense! and is aimed toward Spanish 3+ students.

These activities are used to introduce a new verb tense. In this case, it's the future tense. The concept behind the Figure Out! series is that students will completely teach themselves the new tense including:

2) how to form the new tense

3) connections/rules regarding forming the new tense

I suggest handing this activity out and explaining to students that they must use the clues within the text (in this case, a letter written about the culture of Argentina), to figure out what the new tense means and how to form it.

Like what you see? Be the first to know about my new discounts, freebies and product launches: Look for the green star near the top of any page within my store and click it to become a follower. You will then receive customized email updates about this store. My new products are 50% off for the first 48 hours.