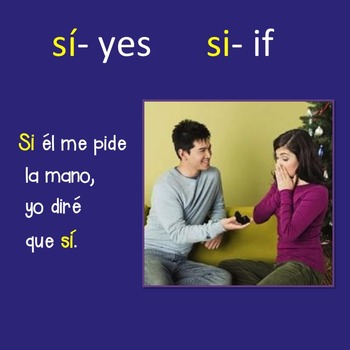 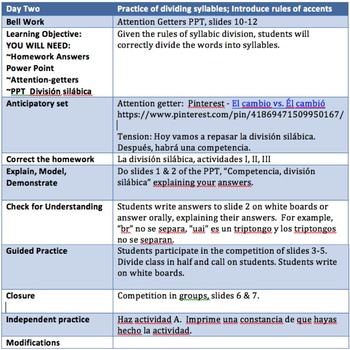 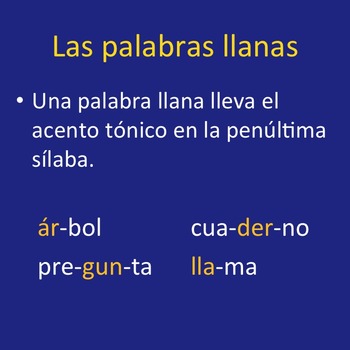 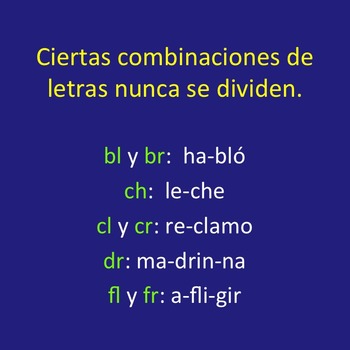 No prep! No book!

Would you like your Native, Heritage and English-speakers to master the placement of orthographic and diacritic accents? These lesson plans and Spanish Accent PowerPoints teach "las reglas de la acentuación" and provide the necessary practice for your students to write the accents correctly. All resources are editable. Digital versions included for distance learning.

The Spanish Accents Lesson Plans and Curriculum include the following:

For more ideas and resources, please visit my website/blog: www.bestpowerpointsforspanishclass.com