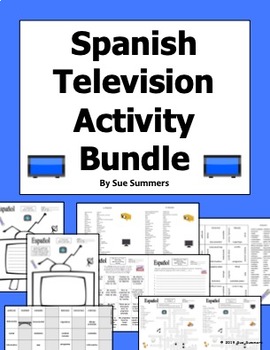 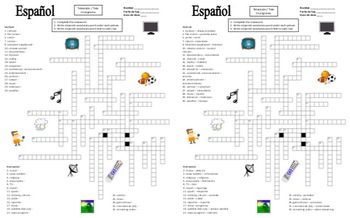 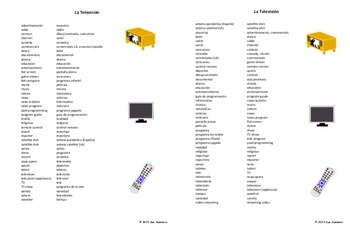 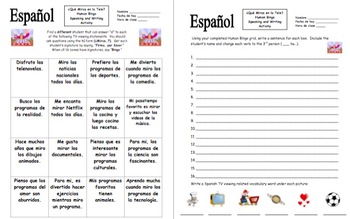 All resources can also be purchased separately on TpT.

• Look for the green star next to my picture and click it to become a follower. You will now receive email updates about my store.