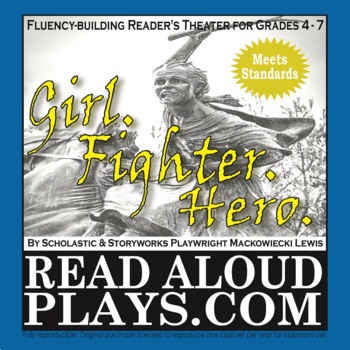 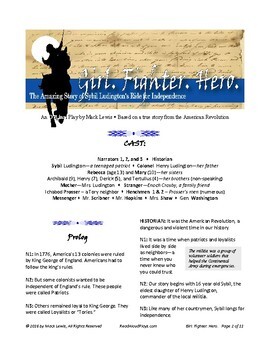 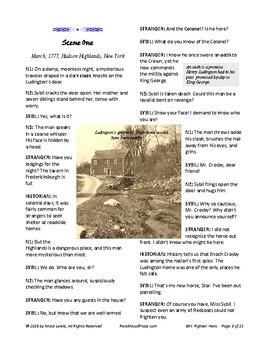 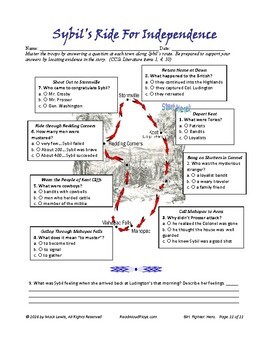 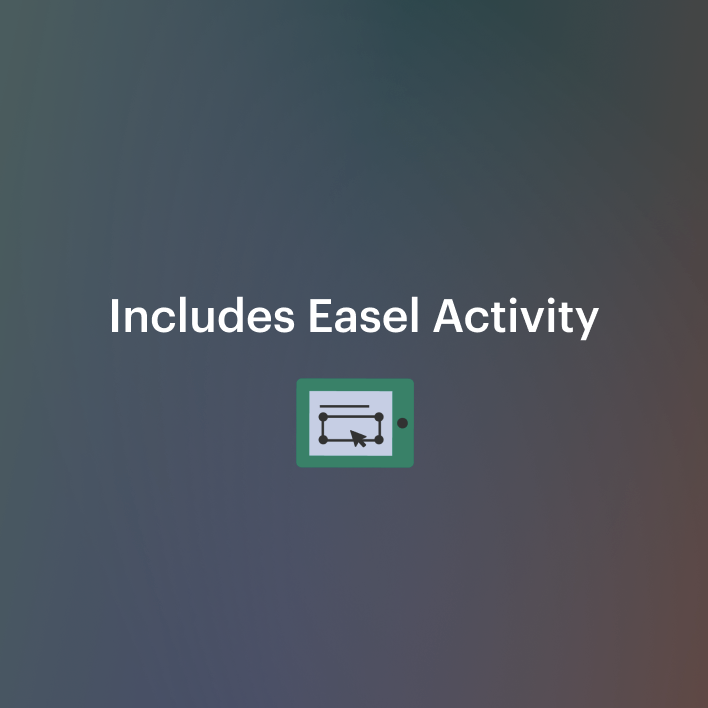 Mackowiecki Lewis
877 Followers
Follow
Easel Activity Included
This resource includes a ready-to-use interactive activity students can complete on any device. Easel by TpT is free to use! Learn more.
DescriptionReviews5Q&A1

Originally published in the Sept. 2015 issue of Scholastic’s Scope magazine and later reprinted in the Dec. 2016 issue of Storyworks, "Girl. Fighter. Hero." tells the true story of sixteen-year-old Sybil Ludington. She's often called “the female Paul Revere” because she rode 40 miles on a stormy night to muster the militia during the American Revolution. It's an exciting play your kids will love! The play includes parts for as few as 12 and as many as 25 students, depending on your casting needs. Comes with two comprehension activities, teacher notes, and keys. There's also a free Google Forms quiz elsewhere in my store. Suitable for reader's theater or stage presentation. The original purchaser is entitled to print a full class set--and performance rights are included. Focus on women of the Revolution by pairing it with my plays about Deborah Sampson and Betsy Ross, or on the Revolution in general by combining it with "Two Plays from the American Revolution." Thanks, and happy directing!