Te Busco (I Seek You) by Alex Zurdo. Spanish Song with English Translation 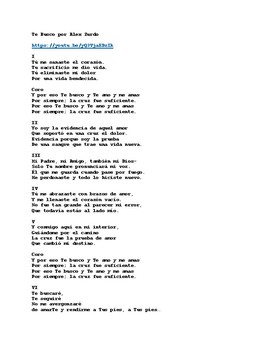 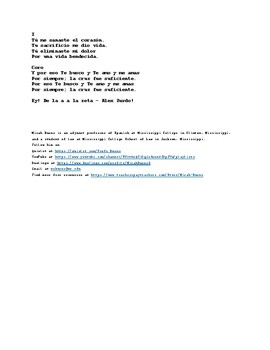 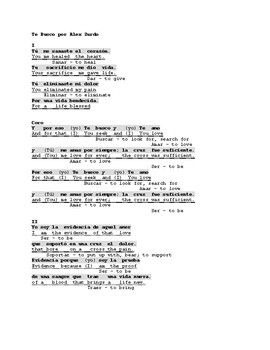 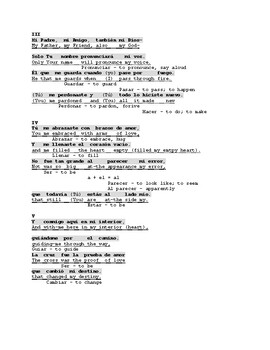