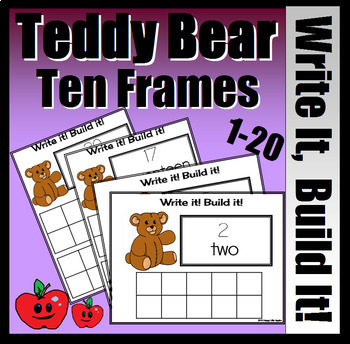 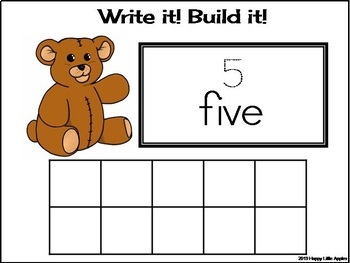 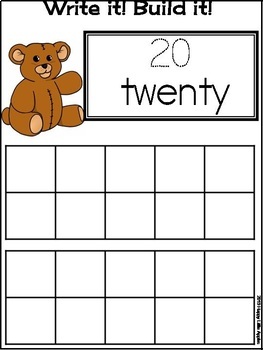 These can be used for a Math Station activity and can be laminated or placed into clear views for repeated use. They can also be used whole group for helping students to model each number.

All pictures were drawn by me!

Total Pages
22 (Including cover and TOU page)
Answer Key
N/A
Teaching Duration
N/A
Report this Resource to TpT
Reported resources will be reviewed by our team. Report this resource to let us know if this resource violates TpT’s content guidelines.