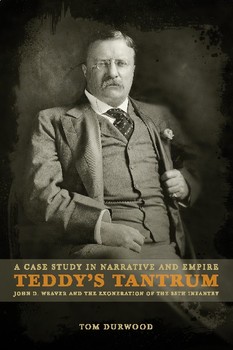 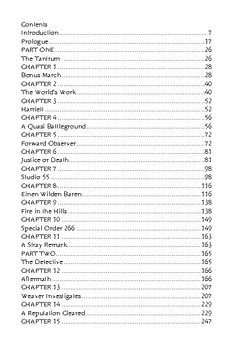 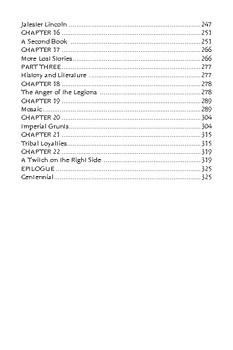 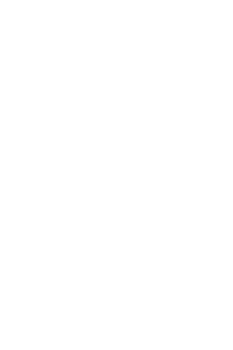 A very popular President unfairly discharged a regiment of black soldiers in 1906.

How did this happen? Why was the story ‘buried’ so long?

The first full account of Weaver's quest to uncover the entire truth of TR's biggest mistake.

“Nicely written … ‘Teddy’s Tantrum’ fills a gap in the literature. The Brownsville Raid is little known and the critical role played by Theodore Roosevelt needs to be understood by Americans just as the role of the 25th Infantry is too little understood.”

-- ROBERT B. EDGERTON, author of Hidden Heroism and Warriors of the Rising Sun

“Teddy’s Tantrum takes a period of history and shines new light on it … pulls out the grander themes of the tragedy and triumph.

“Fascinating … the richness of this story is achieved through the telling of a single event from multiple perspectives.”

“The true stuff of history.”