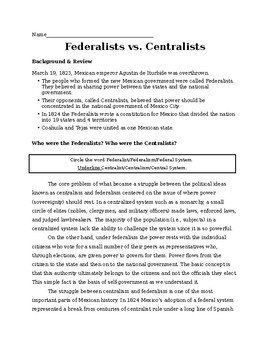 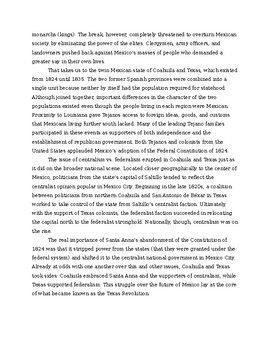 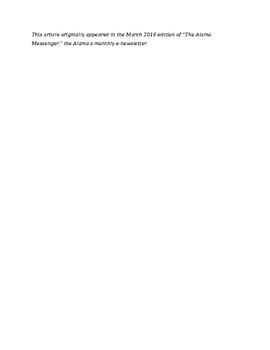 In this annotation activity, students will compare and contrast the Federalist and Centralist viewpoints as they analyze the debate over the future of Mexico that will soon lead to the Texas Revolution.