The Everything Creative Writing Book 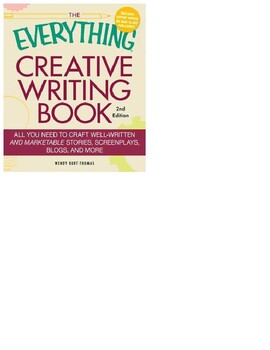 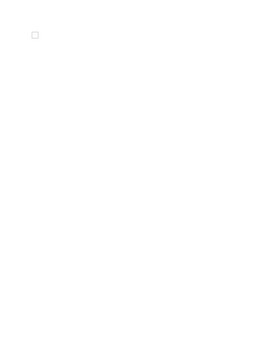 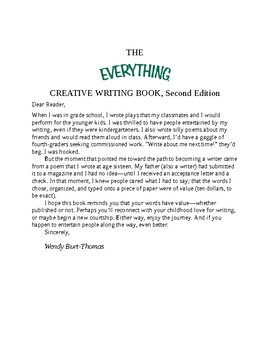 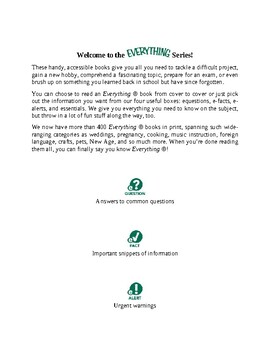 The Everything Creative Writing Book

When I was in grade school, I wrote plays that my classmates and I would perform for the younger kids. I was thrilled to have people entertained by my writing, even if they were kindergarteners. I also wrote silly poems about my friends and would read them aloud in class. Afterward, I’d have a gaggle of fourth-graders seeking commissioned work. “Write about me next time!” they’d beg. I was hooked.

But the moment that pointed me toward the path to becoming a writer came from a poem that I wrote at age sixteen. My father (also a writer) had submitted it to a magazine and I had no idea—until I received an acceptance letter and a check. At that moment, I knew people cared what I had to say; that the words I chose, organized, and typed onto a piece of paper were of value (ten dollars, to be exact).