The Man Who Solved the Market by Gregory Zuckerman 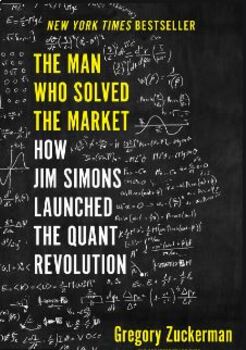 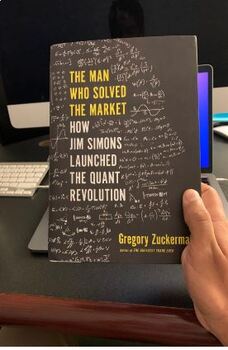 Jim Simons is the greatest moneymaker in modern financial history. No other investor--Warren Buffett, Peter Lynch, Ray Dalio, Steve Cohen, or George Soros--can touch his record. Since 1988, Renaissance's signature Medallion fund has generated average annual returns of 66 percent. The firm has earned profits of more than $100 billion; Simons is worth twenty-three billion dollars.

As the Renaissance became a market force, its executives began influencing the world beyond finance. Simons became a major figure in scientific research, education, and liberal politics. Senior executive Robert Mercer is more responsible than anyone else for the Trump presidency, placing Steve Bannon in the campaign and funding Trump's victorious 2016 effort. Mercer also impacted the campaign behind Brexit.

The Man Who Solved the Market is a portrait of a modern-day Midas who remade markets in his own image but failed to anticipate how his success would impact his firm and his country. It's also a story of what Simons's revolution means for the rest of us.