The Price by Neil Gaiman Assignment 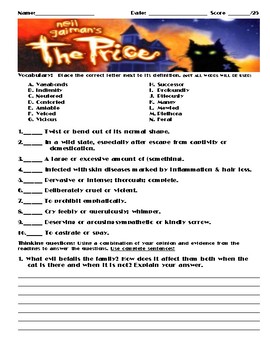 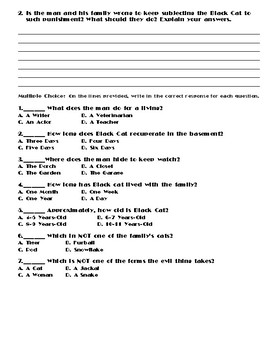 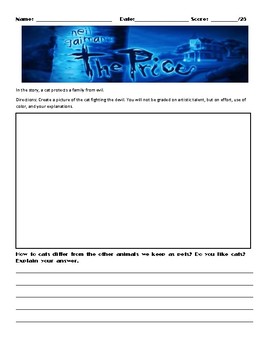 Smoke and Mirrors: Short Fictions and Illusions is a collection of short stories and poems by Neil Gaiman. It was first published in the United States in 1998, and in the United Kingdom in 1999.

The story is about a writer living with his family in a house far from the city. The family adopts cats that appear on their doorsteps once in a while. Eventually, they adopted a black cat which they call, ‘Black Cat’. The Black Cat always seems to have wounds created by another animal. The writer tries to figure out what caused such cuts and was bothered by what he finds out. (Wikipedia)

Link to the story (not my site):