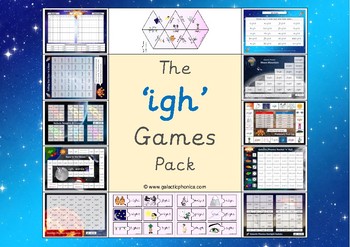 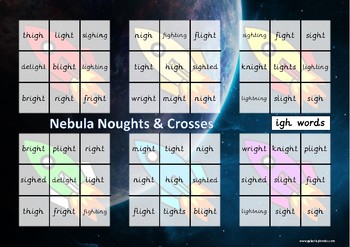 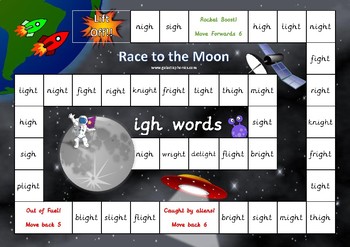 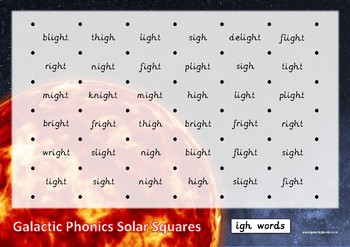 (7 MB|12 pages)
Product Description
A set of printable resources that can be laminated and used to support teaching and learning the 'igh' long vowel trigraph. Great for one-to-one and intervention as well as group and class use.