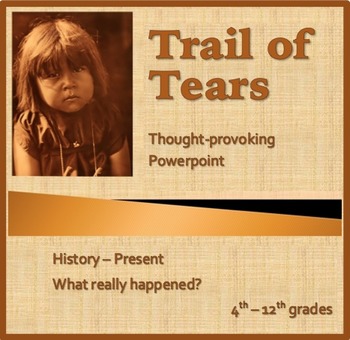 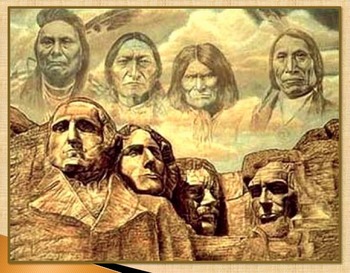 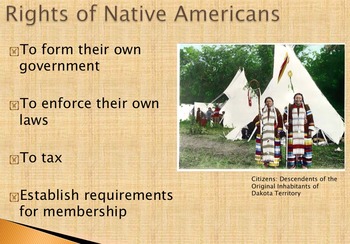 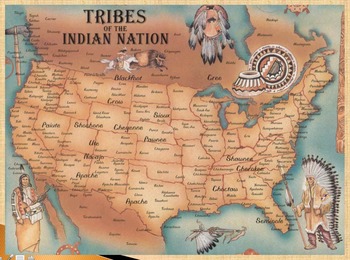 A thought-provoking Powerpoint about the infamous Trail of Tears.

The Trail of Tears was part of a series of forced displacements of approximately 60,000 Native Americans of the Five Civilized Tribes between 1830 and 1850 by the United States government known as the Indian removal. The US government orchestrated the gradual movement of indigenous tribal members from their homelands. The complete migration occurred over a period of almost ten years.

An excellent resource when teaching about the Trail of Tears.