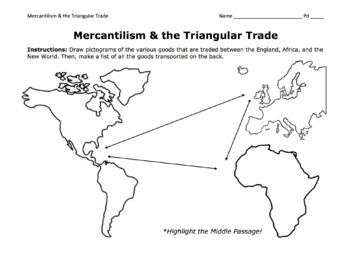 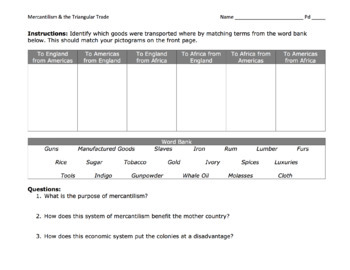 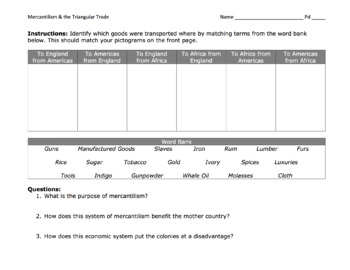 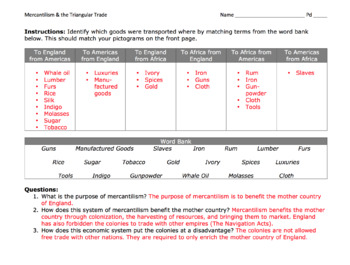 This is a fantastic activity for students to learn the ins and outs of the Triangular Trade
(including the Middle Passage) and mercantilism. Students will get creative and draw pictograms to represent the various goods transported over the Atlantic. On the back page, students will use a word bank to match these goods to their trade route. At the bottom, they will answer essential questions about mercantilism.