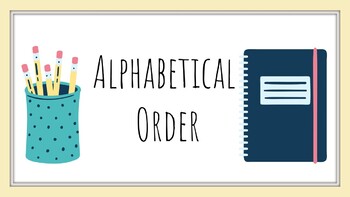 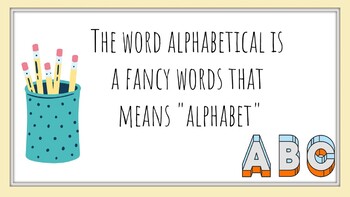 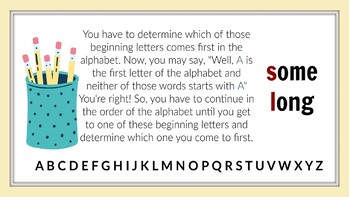 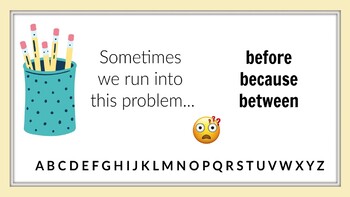 This purchase includes a non-editable Powerpoint lesson that introduces students to alphabetical order. The lesson starts out with putting words in order using the first letter and then builds to using the 2nd and 3rd letter. At the end of the lesson, there is a printable 2-sided handout called "QR Code ABC Order" Students will scan the QR code (using an ipad) and figure out the secret words. Then they will re-write the secret words in ABC order.

This lesson was created with second/third grade students in mind although could be used with first or fourth as well.