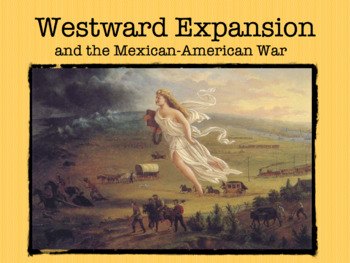 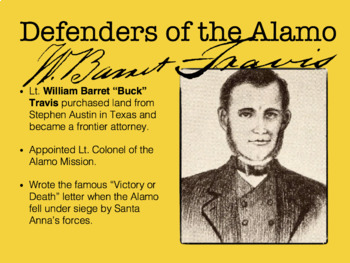 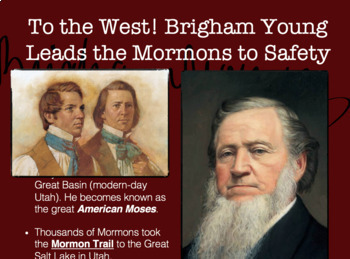 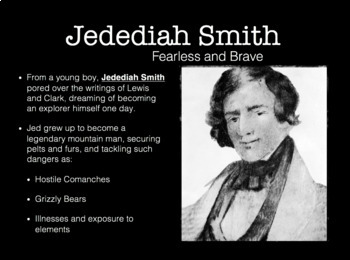 This bundle contains 2 weeks worth of work and covers the Westward Expansion of the United States, including Manifest Destiny, the Texas War for Independence, the Oregon, Mormon, California, and Santa Fe Trails, Donner Party, "54' 40 or Fight!," the Mexican-American War, the Bear Flag Revolt, the Gadsden Purchase, the presidencies of Polk through Lincoln, and much more! This bundle includes all of the following: