Unit 2A: French and Indian War Test and Answer Key 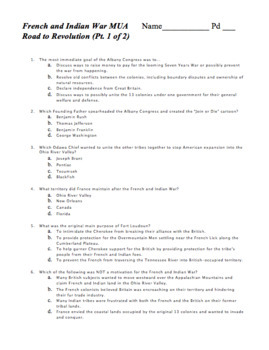 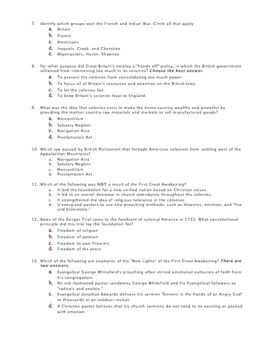 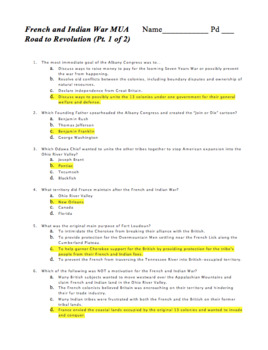 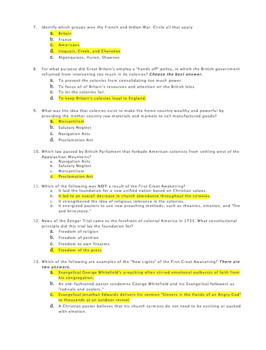 This 25-question mid-unit assessment covers the "Road to Revolution" unit 2. It contains colonial topics including the Zenger Trial, Albany Congress, Albany Plan of Union, the French and Indian War, Fort Loudoun, Pontiac's Rebellion, the Proclamation Line of 1763, and much more. Please also see the Unit 2: Road to Revolution Notes Packet (and Study Guide). The answer key is included.

Or for a Discount, Check Out the Road to Revolution Bundle!