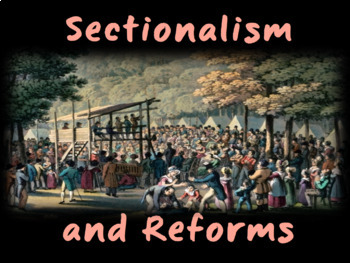 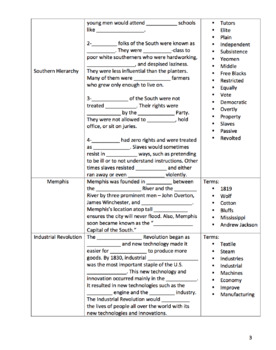 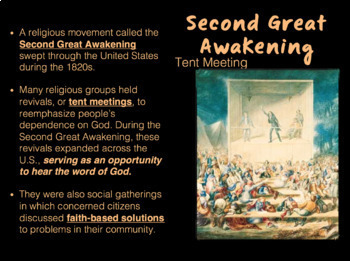 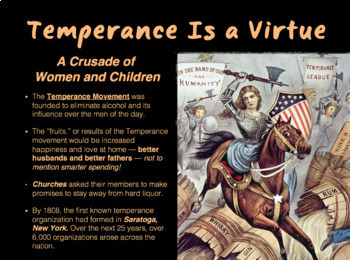 This bundle contains 2 weeks worth of work and covers the Sectionalism between North and South, Eli Whitney, southern society, the Industrial Revolution, Great Potato Famine, immigration, Know Nothings, trade unions, the 2nd Great Awakening, and 19th Century Reforms including temperance, education reform, prison and mental health reform, women's suffrage, and much more! This bundle includes all of the following:

Check Out this Cool Guess Who: Reformers Review Game!