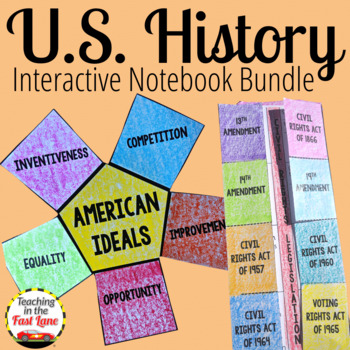 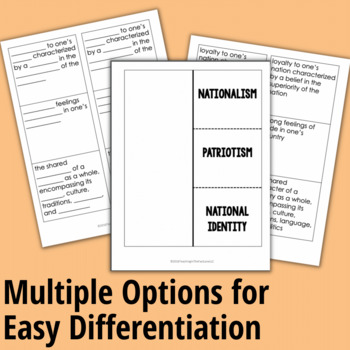 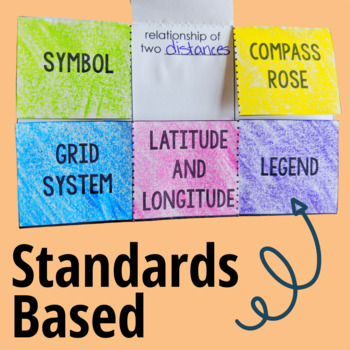 This U.S. History Interactive Notebook Bundle is the perfect way to create an artifact of learning with your 5th grade American History Students. With 15 different units of United States History beginning with geography and going all the way through Modern America, this notebook will help your students to organize their learning.

Each activity in this US History Interactive Notebook bundle comes in three forms to make differentiation easier for you and make this resource accessible for more students.

This US History Interactive Notebook Bundle is full of all the United States History INB Templates from the Teaching in the Fast Lane store.

Topics Included in the US History Interactive Notebook Bundle:

What Are Teachers Saying About the US History Interactive Notebook Bundle?

I am so appreciative to be able to find products like this at TpT. They are such time-savers, and some very clever ideas! This product was so much fun for my students and they remained engaged throughout! Thanks!

I love that this is aligned to the TEKs. We do a lot of group work, and I also love that they have something to put in their notebook to reference.

The variety of this product is wonderful! Lots of resources for your classroom. High interest from students.

Wow! This is very detailed, and the scaffolding is fantastic! Examples are also included, and I love the journal writing questions. Alyssa is very prompt on answering questions, and she will do anything to help you.

This is my first year teaching US history. This bundle gives me a wealth of knowledge. It has also helped me organize my lessons.

Total Pages
532 pages
Answer Key
Included
Teaching Duration
1 Year
Report this Resource to TpT
Reported resources will be reviewed by our team. Report this resource to let us know if this resource violates TpT’s content guidelines.