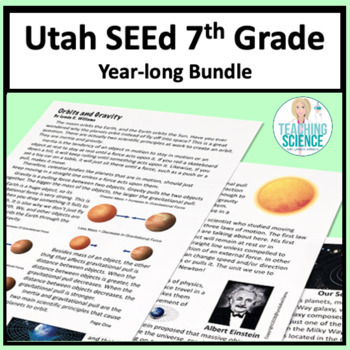 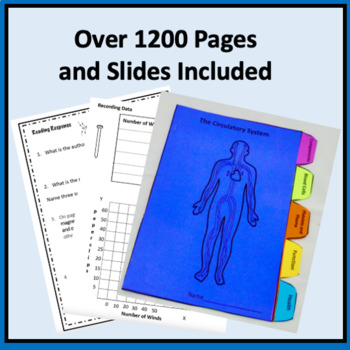 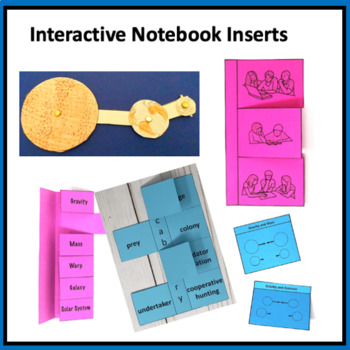 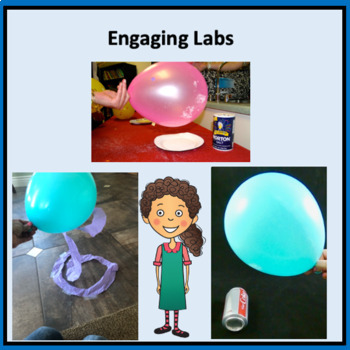 This Bundle for Utah SEEd 7th grade includes science resources for each strand and standard. Each unit included addresses specific Utah SEEd standards for 7th grade. Students will love these engaging activities for Utah SEEd 7th Grade. You will love saving time by having someone creating resources who really understands Utah SEEd! This bundle will keep your students engaged in science for the entire year. Save 20% by purchasing the bundle!

I have a great deal of experience teaching Utah SEEd standards and science methods courses in Utah. My resources include research-based practices such as using phenomena to engage students, crosscutting concepts, and science and engineering practices. Check out my website to find out more about my credentials. Lynda R. Williams

This resource covers all four strands of Utah SEEd 7th grade to give you a year’s worth of material with a 20% discount.

This Bundle Includes the Following Resources:

Strand 7.1: FORCES ARE INTERACTIONS BETWEEN MATTER

Strand 7.3: STRUCTURE AND FUNCTION OF LIFE

Natural Selection and Survival of the Fittest

The following standards are addressed:

Carry out an investigation which provides evidence that a change in an object's motion is dependent on the mass of the object and the sum of the forces acting on it. Various experimental designs should be evaluated to determine how well the investigation measures an object's motion. Emphasize conceptual understanding of Newton's First and Second Laws. Calculations will only focus along one-dimensional movement; the use of vectors will be introduced in high school. (PS2.A, PS2.C, ETS1.A, ETS1.B, ETS1.C)

Apply Newton's Third Law to design a solution to a problem involving the motion of two colliding objects in a system. Examples could include collisions between two moving objects or between a moving object and a stationary object. (PS2.A, ETS1.A, ETS1.B, ETS1.C)

Construct a model using observational evidence to describe the nature of fields that exist between objects that exert forces on each other even though the objects are not in contact. Emphasize the cause and effect relationship between properties of objects (such as magnets or electrically-charged objects) and the forces they exert. (PS2.B)

Engage in argument from evidence to support the claim that gravitational interactions within a system are attractive and dependent upon the masses of interacting objects. Examples of evidence for arguments could include mathematical data generated from various simulations. (PS2.B)

Develop a model of the rock cycle to describe the relationship between energy flow and matter cycling that create igneous, sedimentary, and metamorphic rocks. Emphasize the processes of melting, crystallization, weathering, deposition, sedimentation, and deformation, which act together to form minerals and rocks. (ESS1.C, ESS2.A)

Ask questions to identify constraints of specific geologic hazards and evaluate competing design solutions for maintaining the stability of human-engineered structures such as homes, roads and bridges. Examples of geologic hazards could include earthquakes, landslides, or floods. (ESS2.A, ESS2.C, ETS1.A, ETS1.B, ETS1.C)

Develop and use a scale model of the matter in Earth’s interior to demonstrate how differences in density and chemical composition (silicon, oxygen, iron, and magnesium) cause the formation of the crust, mantle, and core. (ESS2.A)

Ask questions and analyze and interpret data about the patterns between plate tectonics and:

1) The occurrence of earthquakes and volcanoes.

3) The distribution of rocks and fossils.

Examples could include identifying patterns on maps of earthquakes and volcanoes relative to plate boundaries, the shapes of the continents, the locations of ocean structures (including mountains, volcanoes, faults, and trenches), and similarities of rock and fossil types on different continents. (ESS1.C, ESS2.B)

Make an argument from evidence for how the geologic time scale shows the age and history of Earth. Emphasize scientific evidence from rock strata, the fossil record, and the principles of relative dating such as superposition, uniformitarianism and recognizing unconformities. (ESS1.C)

Develop and use a model to describe the function of a cell in living systems and the way parts of cells contribute to cell function. Emphasize the cell as a system, including the interrelating roles of the nucleus, chloroplasts, mitochondria, cell membrane, and cell wall. (LS1.A)

Develop and use a model to explain the effect that different types of reproduction have on genetic variation, including asexual and sexual reproduction. (LS1.B, LS3.A, LS3.B)

Obtain, evaluate, and communicate information about specific animal and plant adaptations and structures that affect the probability of successful reproduction. Examples of adaptations could include nest building to protect young from the cold, herding of animals to protect young from predators, vocalization of animals and colorful plumage to attract mates for breeding, bright flowers attracting butterflies that transfer pollen, flower nectar and odors that attract insects that transfer pollen, and hard shells on nuts that squirrels bury. (LS1.B)

Develop and use a model to describe why genetic mutations may result in harmful, beneficial, or neutral effects to the structure and function of the organism. Emphasize the conceptual idea that changes to traits can conceptual idea that changes to traits can happen because of genetic mutations. Specific changes of genes at the molecular level, mechanisms for protein synthesis, and specific types of mutations will be introduced at the high school level. (LS3.A, LS3.B)

Obtain, evaluate, and communicate information about the technologies that have changed the way humans affect the inheritance of desired traits in organisms. Analyze data from tests or simulations to determine the best solution to achieve success in cultivating selected desired traits in organisms. Examples could include artificial selection, genetic modification, animal husbandry, and gene therapy. (LS4.B, ETS1.A, ETS1.B, ETS1.C)

Construct an explanation that describes how the genetic variation of traits in a population can affect some individuals' probability of surviving and reproducing in a specific environment. Over time, specific traits may increase or decrease in populations. Emphasize the use of proportional reasoning to support explanations of trends in changes to populations over time. Examples could include camouflage, variation of body shape, speed and agility, or drought tolerance. (LS4.B, LS4.C)

Analyze and interpret data for patterns in the fossil record that document the existence, diversity, extinction, and change of life forms throughout the history of life on Earth, under the assumption that natural laws operate today as in the past. (LS4.A, ESS2.E)

Construct explanations that describe the patterns of body structure similarities and differences between modern organisms, and between ancient and modern organisms, to infer possible evolutionary relationships. (LS4.A)

Analyze data to compare patterns in the embryological development across multiple species to identify similarities and differences not evident in the fully formed anatomy. (LS4.A)

These resources are in PDF and PPT format.

My resources, including slide shows, are not editable. This is for copyright reasons.

Remember that leaving feedback earns you TPT points toward future purchases. Also, FOLLOW ME to be notified when new products are added. This is a huge bonus because my products are always 50% off for the first 24 hours they are posted

This resource is created by Lynda R. Williams.

If you have questions about my resources please contact me at lywilliams1@gmail.com

You may enjoy these companion pieces to this bundle: