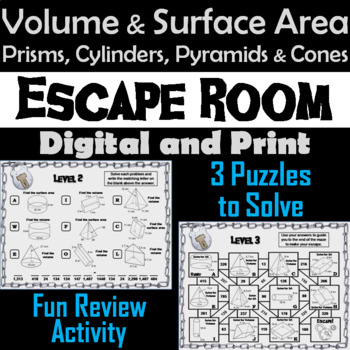 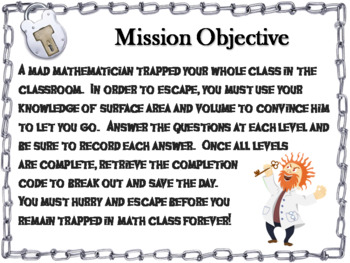 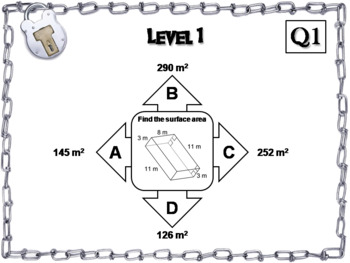 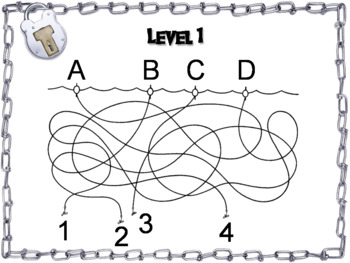 This breakout escape room is a fun way for students to test their skills with volume and surface area of prisms, cylinders, pyramids, and cones.