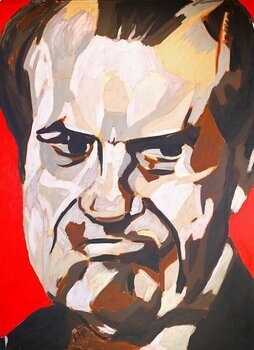 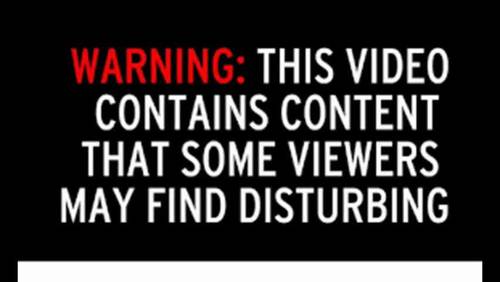 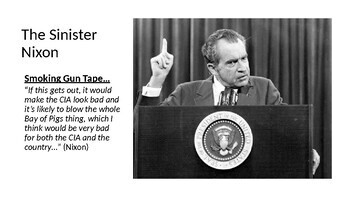 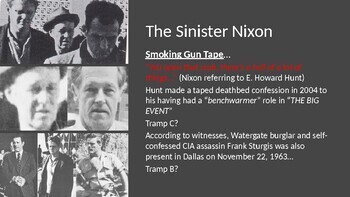 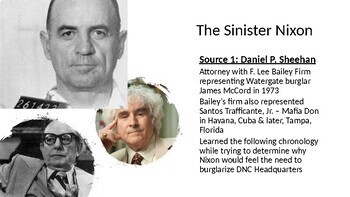 A PowerPoint presentation about Richard Nixon the Vice President and his role in directing covert CIA activities under the guise of fighting communism. Activities that were highly illegal and resulted in at least one out-of-control operation that could not be contained. Included is the merger between the CIA and the Mafia in an effort to war against Fidel Castro and the Cuban government. Also included is the amplification of that mission to include assassinating Fidel Castro - utilizing mafia henchmen to do it. Of course, this was all done with the expectation that Nixon would win the Presidency in 1960, which of course he didn't. The complicating factor for these covert activities became JFK and his brother, Bobby. Continuing on, the presentation weaves historic events such as the Bay of Pigs Invasion and the Cuban Missile Crisis with a growing feeling among the covert forces Nixon had recruited to take care of Castro that the new guy (JFK) wasn't up to the task. The presentation takes a turn for the sinister when the very forces Nixon unleashed to kill Castro turn their attention instead to a different target - one that threatened the existence of all the paramilitary operations waging constant warfare against Fidel Castro and Cuba. The documented presence of at least 8 trained assassins in Dealey Plaza on November 22, 1963 was indicative of a plot by Nixon's team of assassins to kill President Kennedy instead. Nine years later, 4 of the 5 Watergate burglars turned out to be the same assassins who were in Dealey Plaza almost a decade earlier, meaning Nixon was not so much concerned about covering up the Watergate burglary as he was desperate to cover up over a decade's worth of covert activities that would lead investigators back to him. Included in those covert activities of course was the JFK assassination and the Watergate burglary - two of the most notorious events in the 20th century and both with ties to Richard Nixon. (#2 in the series)

Total Pages
51 pages
Answer Key
N/A
Teaching Duration
90 minutes
Report this Resource to TpT
Reported resources will be reviewed by our team. Report this resource to let us know if this resource violates TpT’s content guidelines.