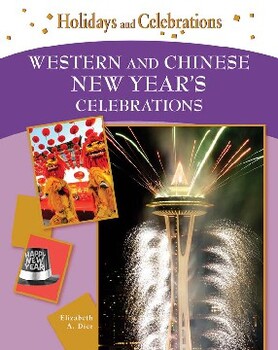 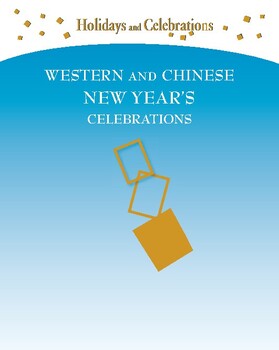 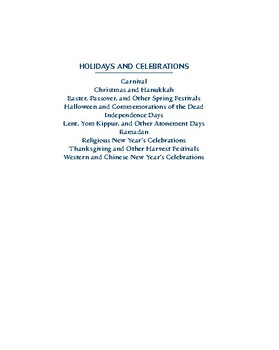 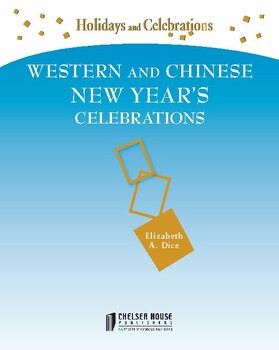 Despite the numerous cultural and religious differences among countries, one universally common occurrence is the transition from one year to the next. Although cultures commemorate the event in varying ways, the New Year is generally a time to honor the past and prepare for a hopeful future. ""Western and Chinese New Year's Celebrations"" focuses on New Year's Eve and New Year's Day - the two-day public holiday that is probably the most widely celebrated holiday in the world - and Chinese New Year, which is celebrated by more than 1 billion people every year. Unique New Year's traditions and customs can also be found in Africa, Asia, Europe, Latin America, the Middle East, North America, and Oceania.

Ebook - The world of knowledge

1 Follower
Follow
More products from Ebook - The world of knowledge