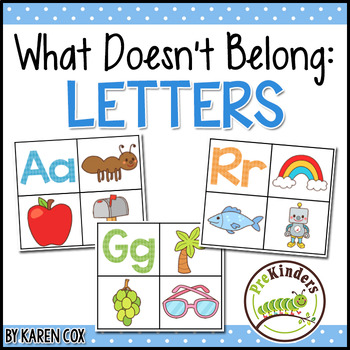 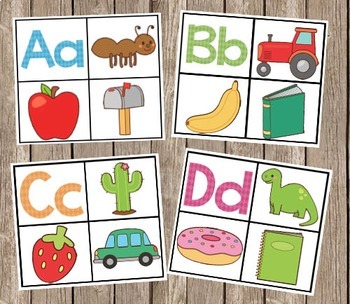 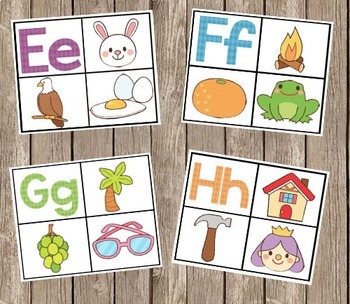 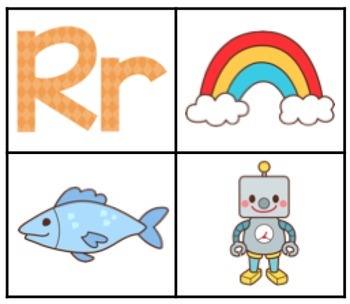 Use with a manipulative, such as bingo chips, Unifix cubes, or flat marbles (something to cover the picture on the card).

I teach Pre-K and design all of my activities with Pre-K students in mind.