What it Takes - Lead sheet and Parts 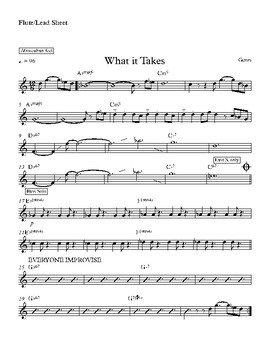 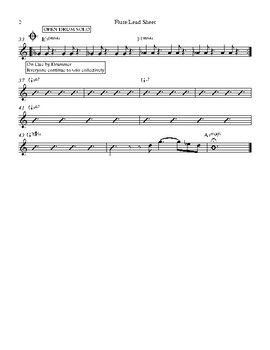 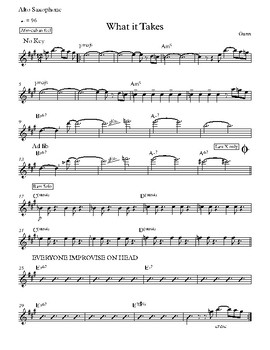 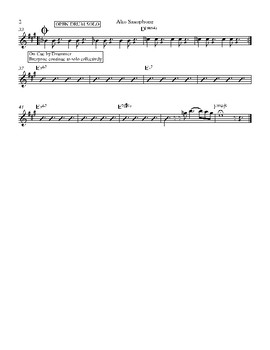 What it Takes is a tune I wrote in the aftermath of the November 2016 election. This song, "What it Takes," is dedicated to the leadership of Barack Obama. It's about what it takes to become president, to pull a country out of recession and charge it forward. People don't become president by accident, their journey starts in childhood with leadership, community, speaking, writing skills. Leadership is an art, and Barack Obama was awesome at it. This song is dedicated to the ability to keep us out of war. I truly loved this president, and cannot say enough how he has helped us as a nation.

The title has a fun story. I kept playing it weekly and asked everyone in the audience, what I should call it? I really had no idea. I received many suggestions on a title. On the night of the Womens March 2017, the audience was electrifying. I listen back to that recording and am amazed at the energy of that crowd. We were playing at Mr. Henry's and they happened to be a stopping place for the March so it was *packed*. The audience was clapping, whistling, giving us encouragement like I've never experienced before. It was awesome! Someone in the audience recommended "What it Takes" as a title, and it stuck!