Where is the Bee? 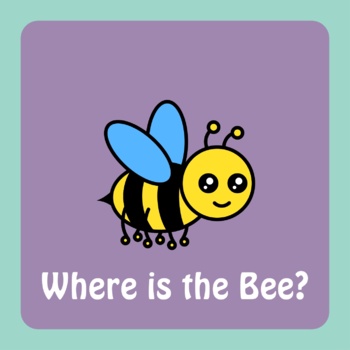 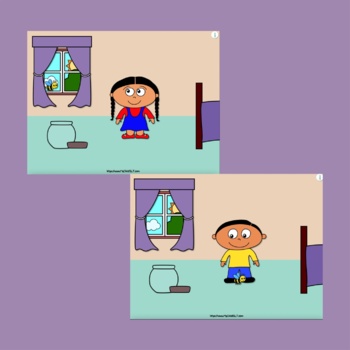 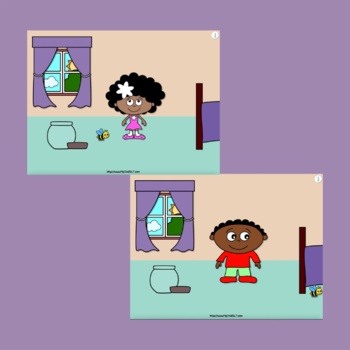 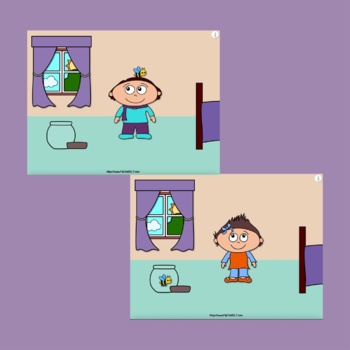 "Where is the Bee?" is a little PowerPoint game in which the bee will fly from place to another and while doing so we can work on positional terms (on, in, next to, under, in front...).

Children I use this with are in LOVE with it, they have a blast when the bee lands on the child's head or in the glass bowl.

There are six children (Sam, Lilly, Nay, Chidi, Ela and Jadu) that you can choose from with a simple tap or click.