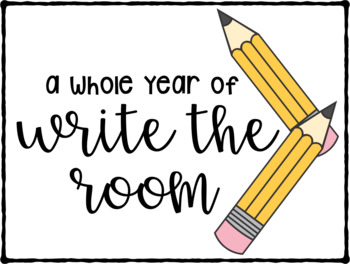 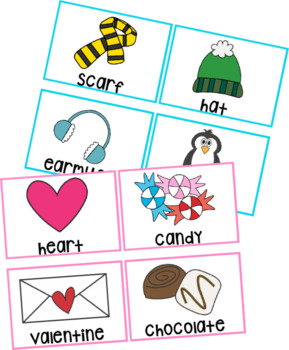 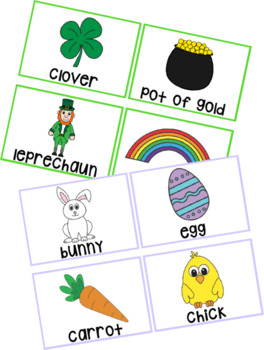 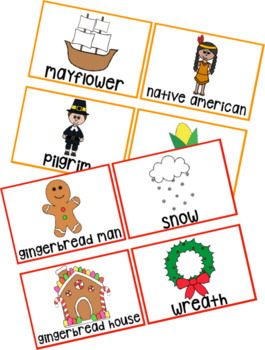 It's here! A whole YEAR of write the rooms for some reading and writing fun in the classroom. 90 pages in total! Have your students engaged with these cute pictures for each month and recording sheets. Each month consists of 18 objects as well as 2 recording sheets.

I hope your children enjoy going on a hunt for these words every month as much as i've enjoyed creating it.

For questions or special requests email me at creativeaides11@gmail.com