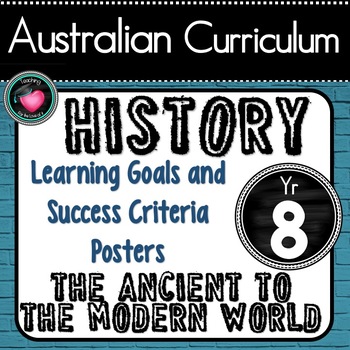 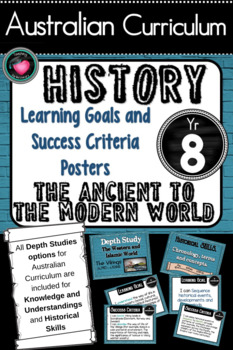 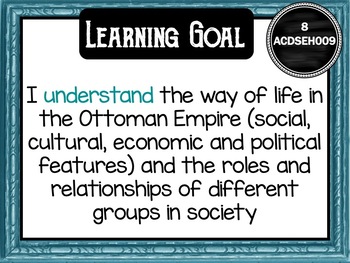 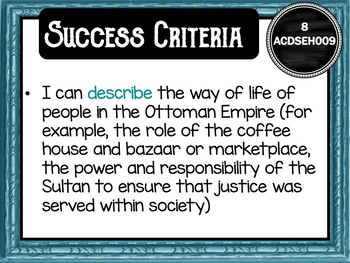 - Japan Under the Shogun's

- The Polynesian Expansion across the pacific

- The Spanish Conquest of the Americas

– Analysis and use of sources

For the love of it

1,330 Followers
Follow
More products from For the love of it