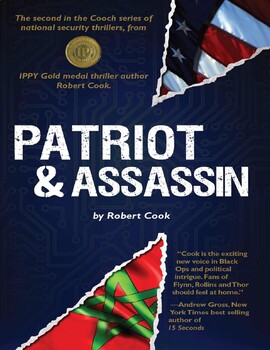 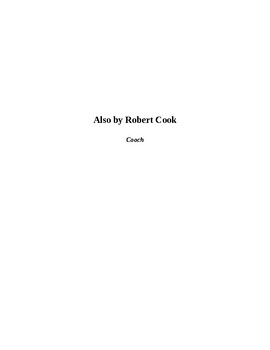 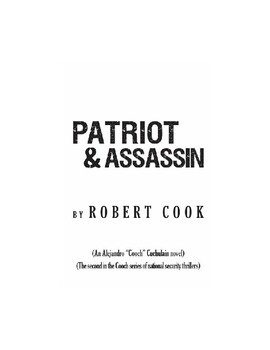 Shooter, Soldier, Entrepreneur, Philanthropist, Venture capitalist, Vintner, and now Author. ROBERT COOK served as a Regular Army officer in Germany, Viet Nam, and the Pentagon. He was awarded the Parachutist Badge, the Bronze Star, and the Army Commendation Medal and was considered for a National Match record with the .45 cal service pistol, while a member of the US Army Advanced Marksmanship Unit. Cook earned a bachelor’s degree from Indiana University of Pennsylvania and an MBA from The George Washington University. He was a KPMG Entrepreneur of the Year for the Middle Atlantic Region. As a philanthropist, Cook endowed the Robert E. Cook Honors College at Indiana University of Pennsylvania and produced a video series for Public Television on the problems and opportunities in inner-city K-6 education, The Battle of City Springs.