Mystery Genre Writer's Workshop with Original...
$6.00
not yet rated 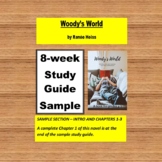 Woody's World - Sample chapter and activities
FREE
not yet rated 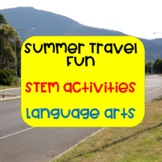 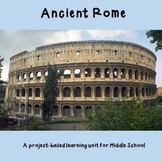 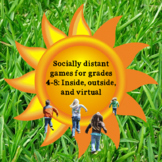 By All-American Teacher Tools
In this collection of games, I have helped you put the FUN in your day so you have some games that encourage social distancing among your students. They will be learning new ways to play traditional games and will learn some new games they can
Subjects:
Physical Education, For All Subject Areas
Grades:
4th, 5th, 6th, 7th, 8th, Homeschool
Types:
Activities, Fun Stuff, Games
$4.50
3
Digital Download DOCX (3.13 MB)
ADD TO CART
WISH LIST

I prefer an active learning style where the students take charge of their education. Before I retired, I hung a motto in my room: We help each other learn. This showed by students that I was more than a teacher, I was a lifelong learning coach.