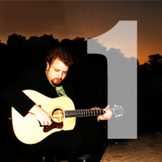 The Jeremy Fritts Method Guitar Lesson 1
FREE
not yet rated 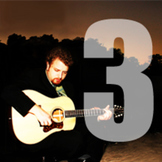 The Jeremy Fritts Method Guitar Lesson 3
$1.99
not yet rated 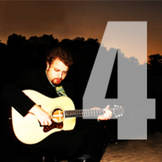 The Jeremy Fritts Method Guitar Lesson 4
$1.99
not yet rated 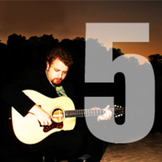 The Jeremy Fritts Method Guitar Lesson 5
$1.99
not yet rated
My Products
sort by:
Best Sellers
view: 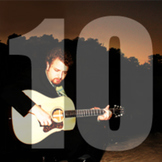 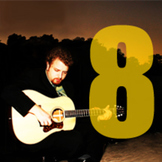 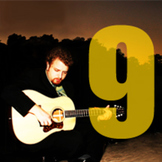 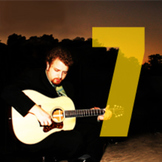 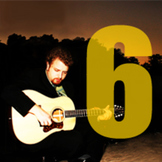 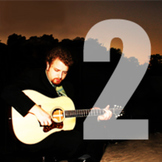 I have nearly twenty years of experience teaching the guitar. In addition, I have been a guitar instructor at various universities over the years.

This course of study is cumulative. Throughout, a special emphasis has been placed on good timing.

Jeremy has played on dozens of recordings. Five compositions that Jeremy either wrote or co-wrote appeared on The Fritts Family’s 2006 CD “One More Mountain.” This CD debuted nationally on the Singing News chart, CMP Magazine’s Top 100 Club chart, the Christian Country Gospel National chart, and the Roots Music Report Roots Gospel chart (where it rose to #2 world-wide). Also, Jeremy's arrangements have been featured in "Flatpicking Guitar" magazine.

Within a career varying from performance to composition to concert promotion to instruction and interests ranging from bluegrass to jazz to gospel to classical Jeremy has compiled numerous musical credentials including: a Master’s Degree in classical guitar from Nashville’s Belmont University, jazz studies with multiple instructors, four years of performance with the East Tennessee State University Senior Bluegrass Band, and compositional studies at the University of Tennessee

In addition to teaching, Jeremy has consistently maintained an active touring schedule. Over the last twenty years he has appeared at hundreds of concert venues including: the Kennedy Center, the International Bluegrass Association (IBMA) Awards Show and Fan Fest, Earnest Tubb’s Midnight Jamboree, the Renfro Valley Bluegrass Festival, the Bluebird Cafe, a concert tour of France, the “From the Family” tour (sponsored by the National Endowment for the Arts), and the PBS television show “Song of the Mountains.”