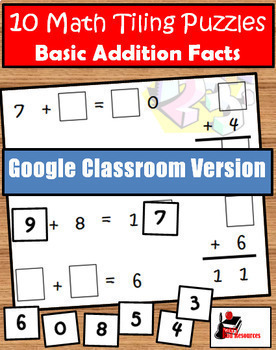 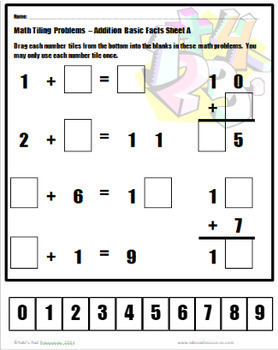 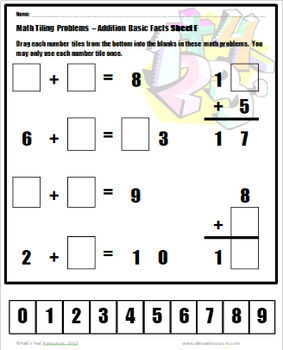 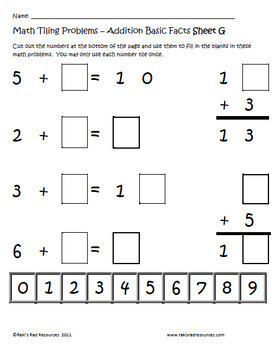 Raki's Rad Resources
7.2k Followers
Follow
Made for Google Drive™
This resource can be used by students on Google Drive or Google Classroom. To access this resource, you’ll need to allow TpT to add it to your Google Drive. See our FAQ and Privacy Policy for more information.

This packet includes 10 different Tiling Worksheets, each with it's own answer key. This packet provides tiling problems for basic addition facts.